Melissa and her fiance Greg Gisoni 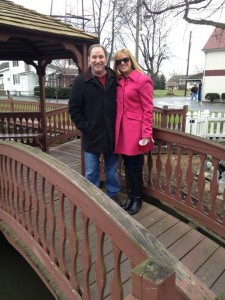 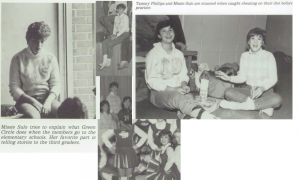